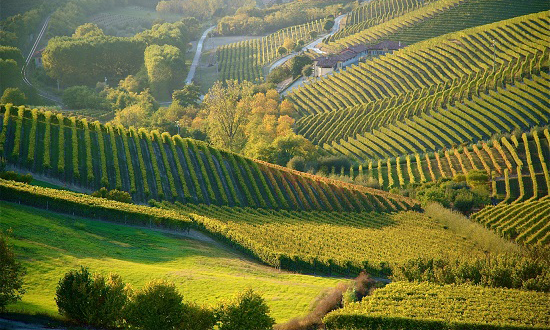 The United Nations Educational Scientific and Cultural Organization has spent the past few decades identifying and preserving natural and cultural heritage sites around the world, and Italy is home to a significant number of these sites. Discover the beauty and history of Italy at these five amazing sites:

The Villa became a heritage site in 2001. It’s been in the hands of the Italian government since 1920, and multiple renovations, including after damage from World War II, have been undertaken to preserve the property.

Opened in 1904, the rail line opened Alpine communities up to the rest of the world, bringing economic and cultural development to the area. So much so, Saint Moritz hosted the Olympics in 1928 and 1948. The scenery on the train line is incredible, from mountaintops to deep river valleys.

These are just five of the 50 UNESCO World Heritage Sites in Italy, and there are 41 more that are on a tentative list to become one of these prestigious landmarks. Between natural beauty and feats of human accomplishment, there is always something to marvel at when you take a holiday in Italy!

photos of Italy, places to visit in Italy, tours of Italy, travel advices