Posted at 22:08h in Italian itineraries

The Italians are a nation of walkers: it is estimated that there are over 200,000 Italian travelers walking along various paths around Europe. Last year, for example, 24,000 Italians hiked along the Santiago di Compostela... 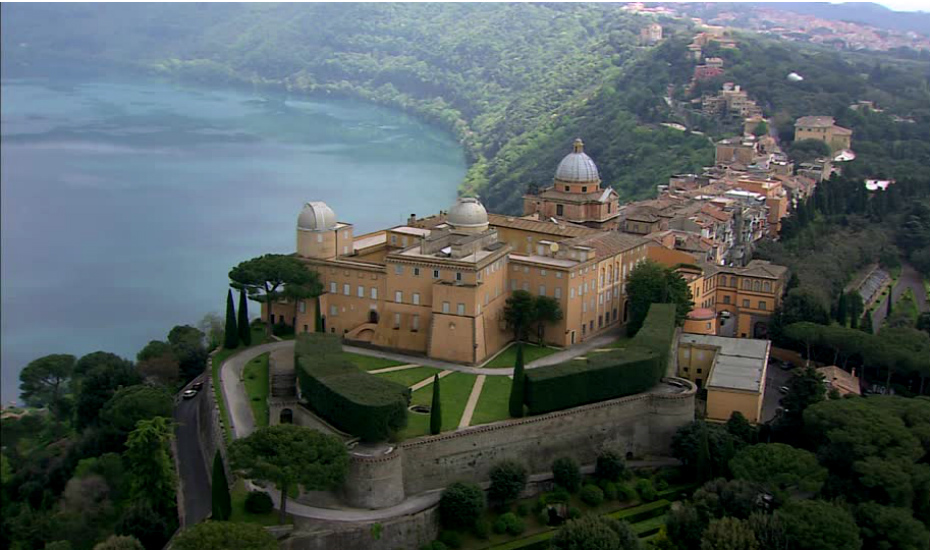 27 Nov 2019 The lakes above Rome that were once volcanoes

Posted at 11:27h in Italian itineraries

Lazio is often assimilated with Rome which is the capital of this region in the center of Italy.  Nevertheless in addition to being the land of the ancient Roman civilization, Lazio can also claim unsuspected... 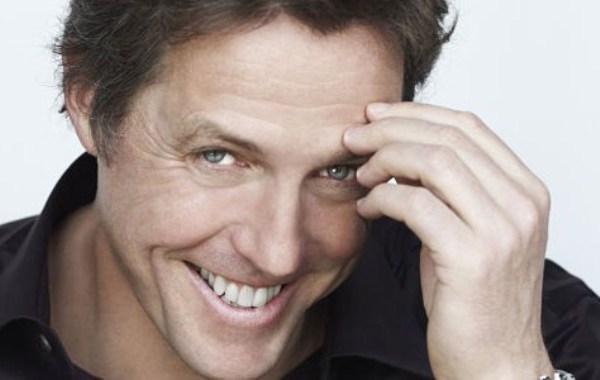