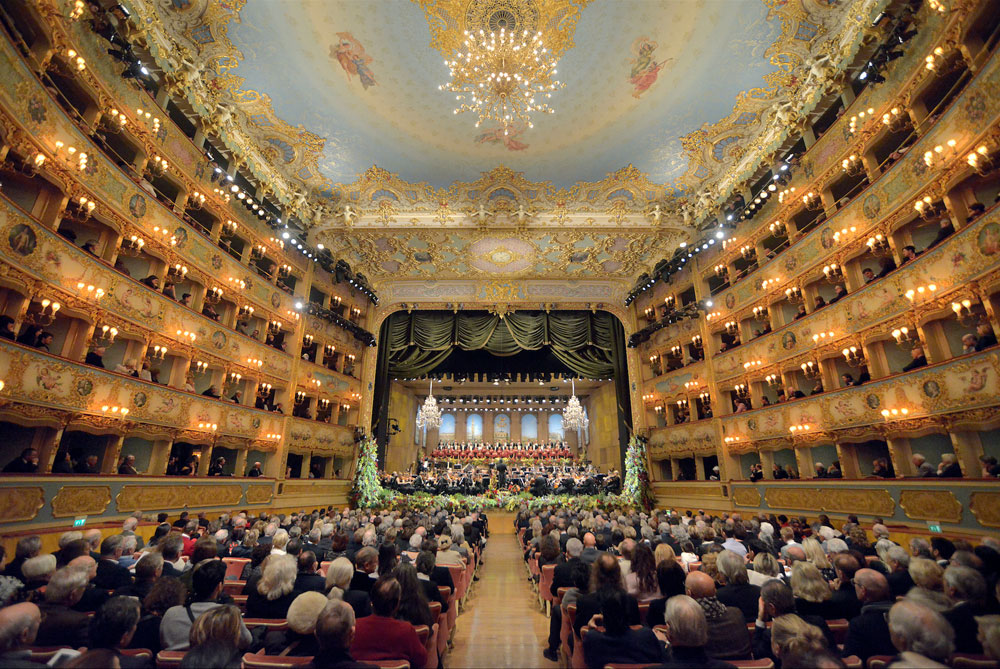 Posted at 13:41h in Events, Italian itineraries by Caterina Lancellotti

Inaugurated at the end of the XVIIIth century, today the Gran Teatro La Fenice (the Phoenix) in Venice is still one of the most prestigious opera houses in the world.

A temple of poetry, dance and opera, every year the best artists on the international scene perform on its stage making it one of the biggest cultural centers in Italy.

A bit of history

The history of the opera house is long, glorious and troubled: it has survived 2 fires each time rising again from its ashes just like a phoenix! 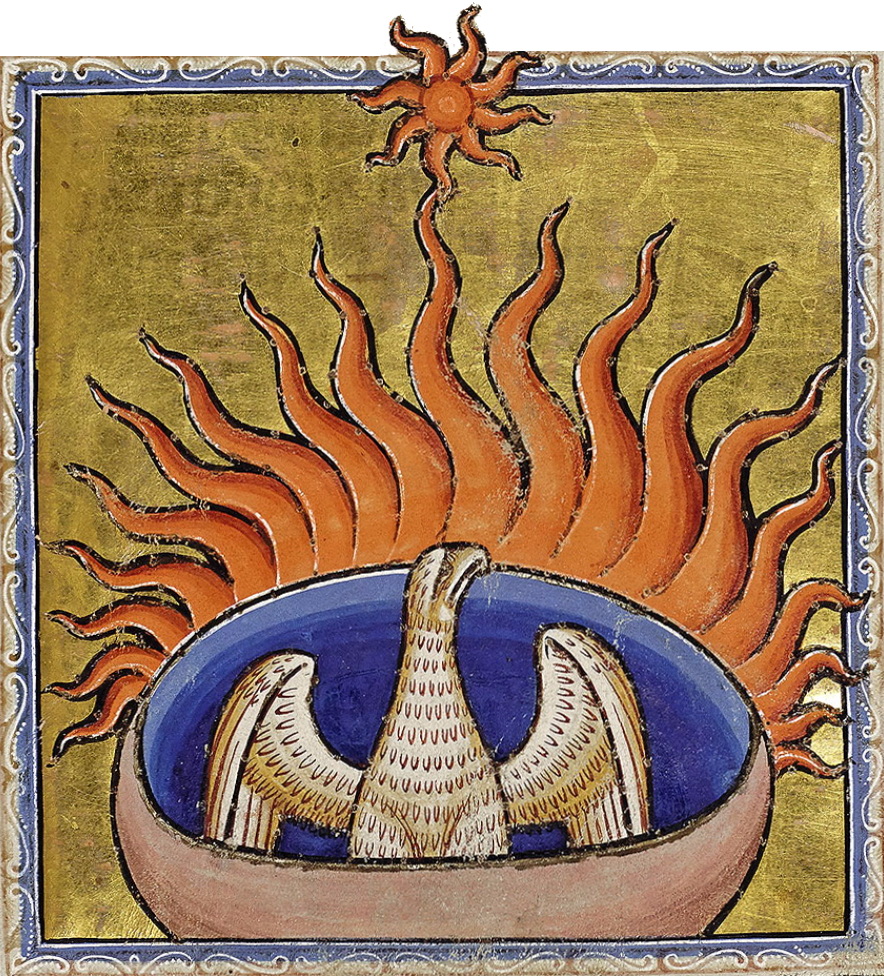 It has survived 2 fires each time rising again from its ashes just like a phoenix!

The first fire in 1836 was probably caused by a malfunctioning heater: the damage was enormous; the large hall and a good part of the building were destroyed.  All Italians remember the second fire on 29 January 1996: two electricians involved in carrying out maintenance work on the structure who wanted to avoid paying the penalty envisaged for late completion started a fire in the night in order to cause a blaze which they intended to be only very small but which instead became a catastrophe…

The “new” Fenice was officially and solemnly inaugurated on 14 December 2003 with a concert directed by maestro Riccardo Muti.

Events scheduled from March to December 2019

Once again a rich and varied the calendar of events is scheduled at the Gran Teatro La Fenice in Venice for 2019.  The entertainment on offer will feature opera music, symphonic music, dance and chamber music 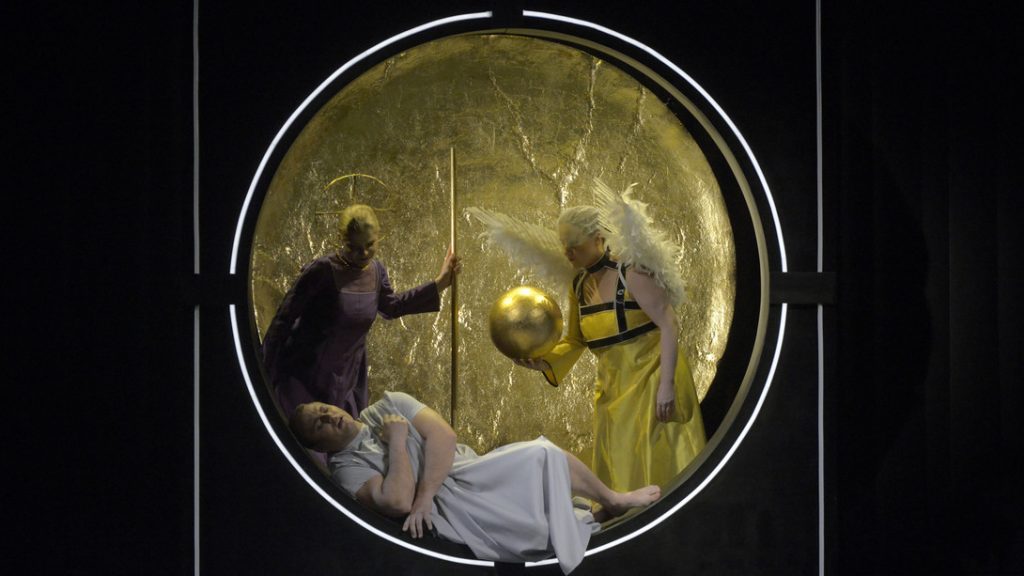 In March two operatic classics – Otello and La Traviata – by Giuseppe Verdi will be staged.

In April, in addition to Verdi’s La Traviata and Otello, the 23rd and 30th will be dedicated to one of the greatest Italian composers, Antonio Vivaldi, whose Dorilla in Tempe will be performed.

In May, in addition to Vivaldi, Giacomo Puccini’s Turandot and Verdi’s Aida will also be performed. 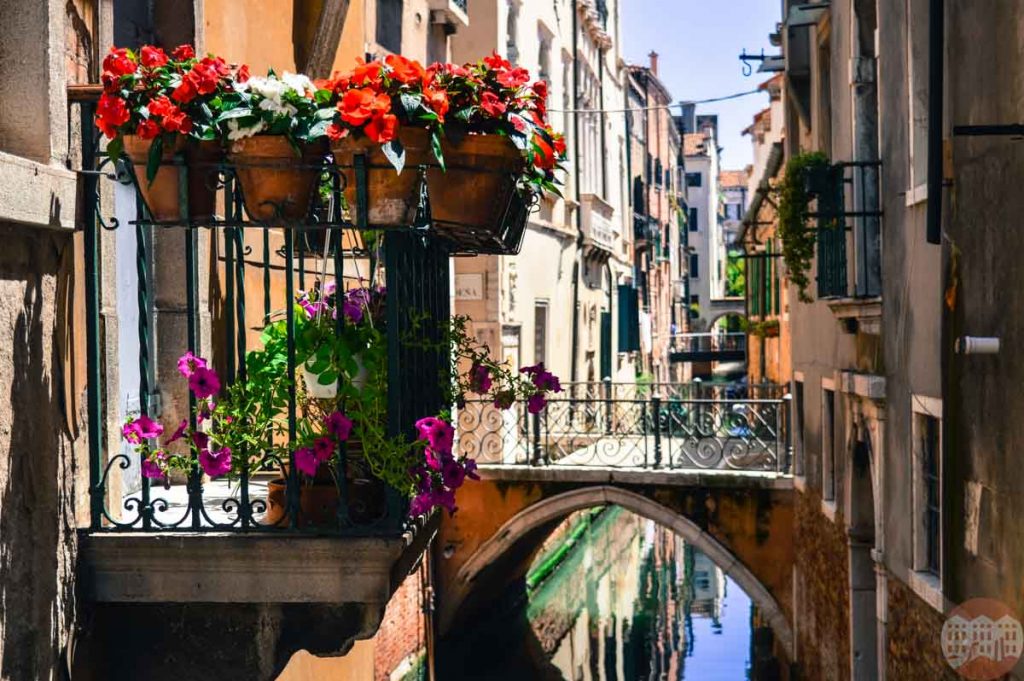 La Fenice does not go on vacation in the summer, on the contrary it gets ready to offer the many tourists and residents of Venice who have chosen to stay in the city musical and operatic shows of great prestige.

In addition to the continuation of the Musikàmera show, Don Giovanni by Wolfang Amadeus Mozart, the Barber of Seville by Gioacchino Rossini, and Puccini’s masterpieces Tosca and Madama Butterfly will also be staged.

The season will return to full stride in September when the works of Rossini and Puccini will be flanked by the show Luci mie traditrici by Salvatore Sciarrino.

The fall will be dominated by the great Italian composers Verdi, Puccini and Rossini and again by chamber music. 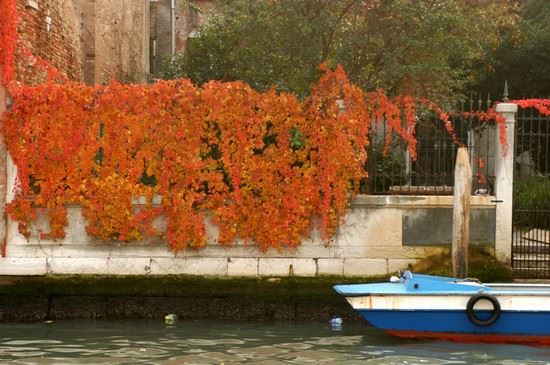 The Fall in Venice

December sees the punctual return of the Concerto di Capodanno (New Year’s Eve Concert), one of the most important cultural events in Europe.

The first part of the concert, as usual, will be only orchestral, while the second part, which will involve the participation of soloists and a choir, will be dedicated to melodrama. 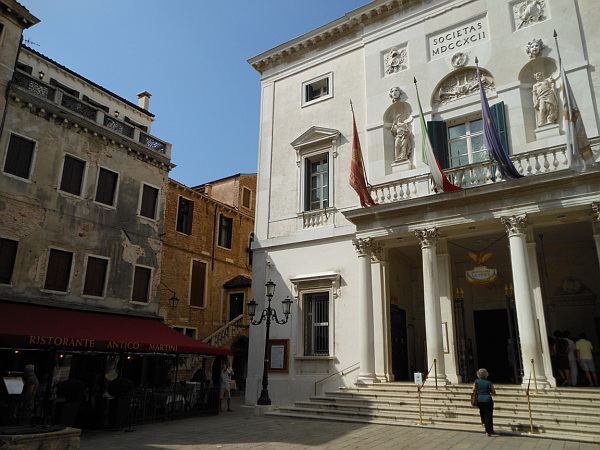 If you want to know more about the events scheduled for 2019 at the Gran Teatro la Fenice in Venice you can go to the opera house’s official website https://www.teatrolafenice.it, where you will find all the necessary information about the playbill, the operas, the symphonic and chamber music concerts and the dance performances.

In the ticket office section you can find out about the prices, the special offers and everything you need to know about the tickets which you can also conveniently book online.