Posted at 18:21h in Events, Food and wine, Italian itineraries by Caterina Lancellotti

This place is Zafferana Etnea, a small town in the province of Catania which nestles beautifully on a lava terrace on the slopes of Mt. Etna, the biggest active volcano in Europe. 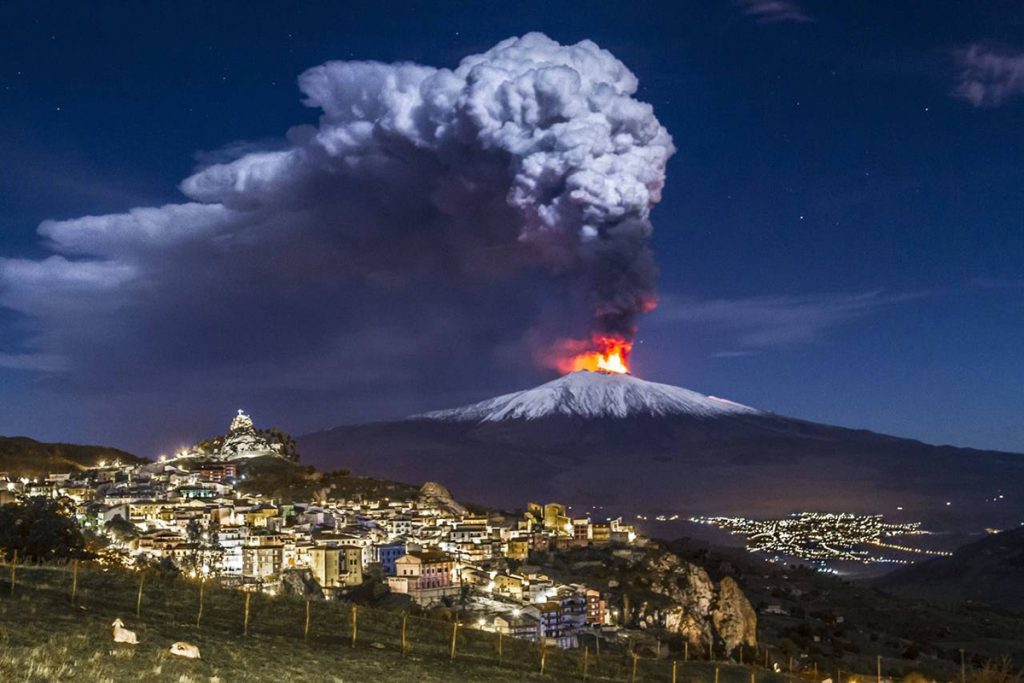 The town owes its name to the Arab word “Zafaran” which means yellow, the color of wild broom the typical flower that grows in the area, as well as the color of saffron, commonly found in the surrounding woods.

Zafferana is known as the “City of honey” but the territory also produces wine, mushrooms, chestnuts and other first class autumnal delights. In the autumn these products become the protagonists of a big festival, the Ottobrata Zafferanese which, every year since 1978, has filled the historic center of Zafferana with fragrances and flavors for the whole month of October. 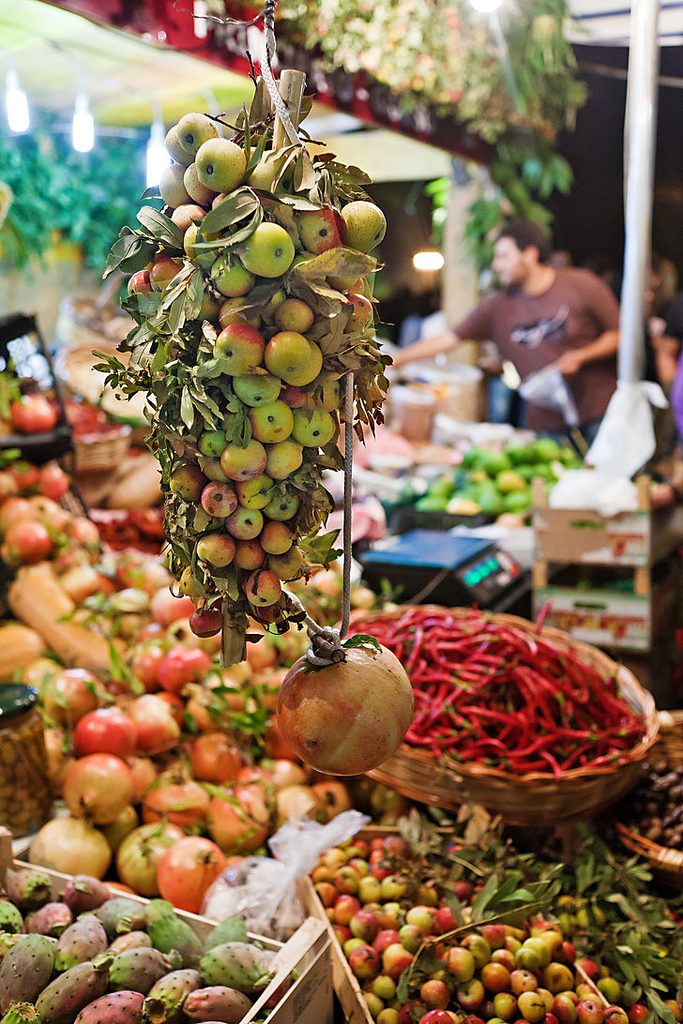 This Sagra, which is one of the most famous festivals in Sicily, takes place in an ancient and festive setting where every Sunday the town’s streets and alleys are crowded with colorful stalls filled with traditional products. According to the number of Sundays in the month of October, Ottobrata is divided into four or five festivals: one for grapes, one for honey, one for the apples of Etna, for Porcini mushrooms and for chestnuts.

However there are other delicious seasonal fruits like prickly pears, pistachios, walnuts, hazelnuts, as well as mostarda, olive oil, olives and preserves in oil. It is particularly romantic to take a stroll in the “shadow” of the volcano that rises up majestically sometimes displaying its characteristic “paths” of fire. A great amount of space is dedicated to craft products and walking through the historic town center visitors can stop and observe the various ancient trades, soon to become extinct, the sculptors of lava stone, wrought iron and wood, the work of the embroiderers, the pupari (the puppet masters of the pupi, the typical Sicilian string puppets) and the painters of Sicilian carts. 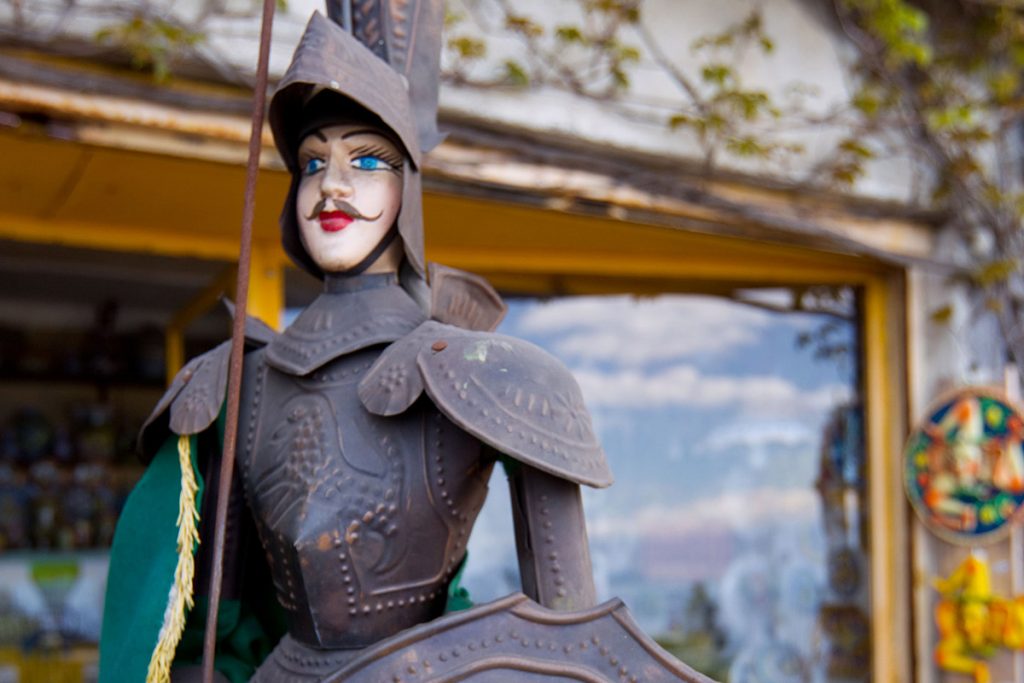 Many stands are housed in Piazza Umberto I, the traditional meeting place for the inhabitants of Zafferana that opens on to the public gardens from where it is possible to enjoy the stunning panorama that stretches all the way to distant Calabria and the Gulf of Siracusa. Opposite the Piazza is the Palazzo Municipale [Town Hall] and the Chiesa Madre intitolata alla Madonna della Provvidenza [Church of Saint Mary of Providence] which was rebuilt after the earthquake in 1817 in perfect Sicilian Baroque style, with twin towers and a white stone façade that stands out against the curved lava stone staircase. 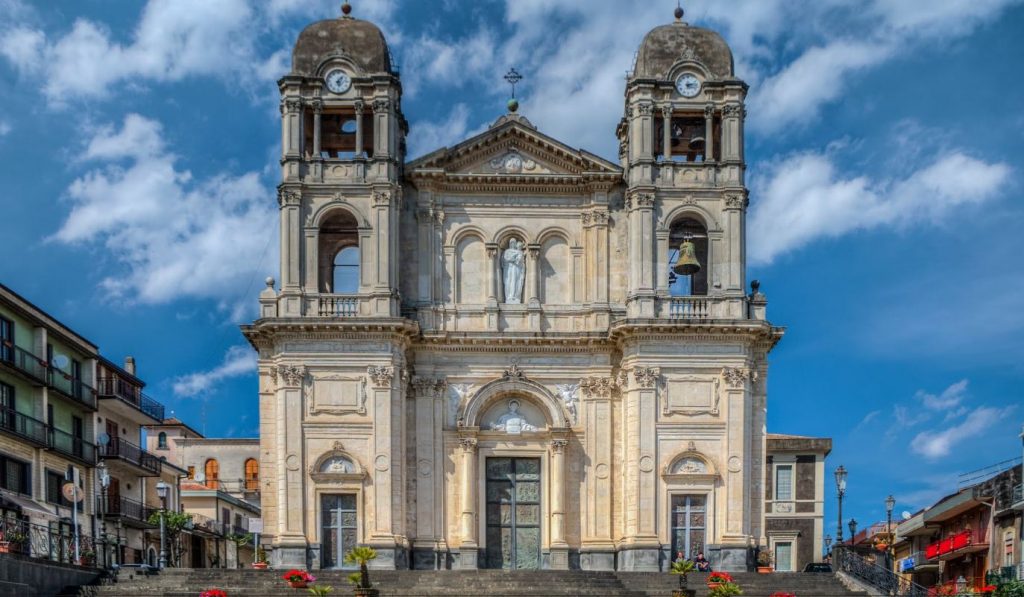 Walking through the historic town center

Not to be missed are the Parco delle miniature dei maggiori monumenti storici della Sicilia [Park of miniatures of the major historical monuments of Sicily], immersed within the greenery with an adjacent restaurant, as well as the Museo degli antichi mestieri [Museum of Ancient Crafts], the Museo Casa dell’Ape [Bee’s House Museum], and the Casa Museo dell’Apicoltore [Beekeeper’s House Museum], that helps us to understand the life of bees through an itinerary that follows the history and evolution of this amazing insect.

The area surrounding the town 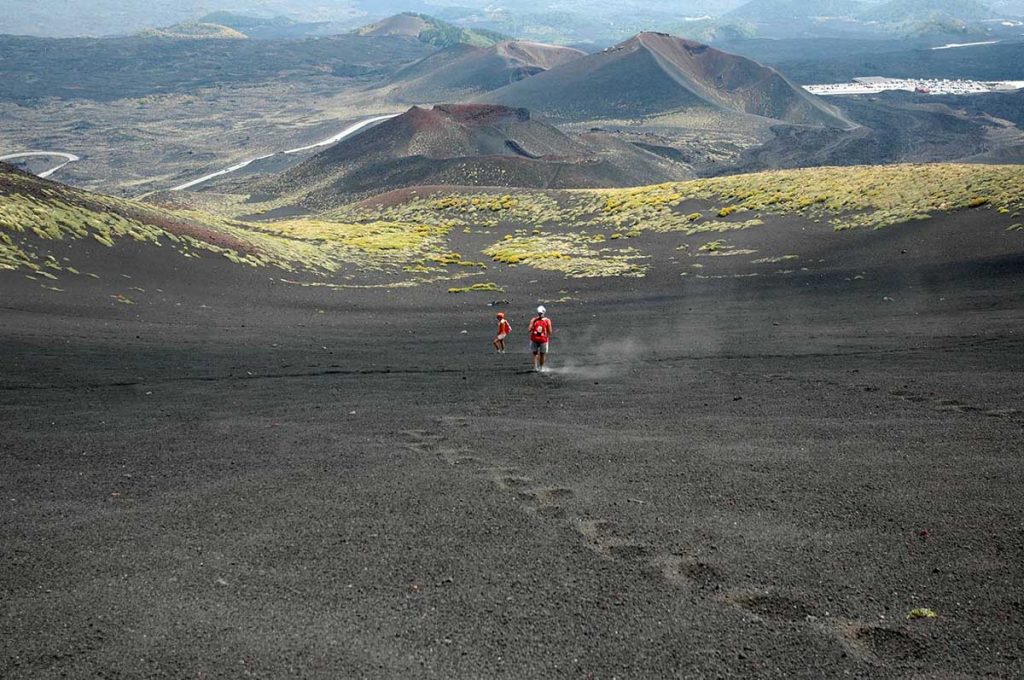 Not faraway is Randazzo, a small enchanting and solitary medieval town, between the Alcantara and Simeto rivers, situated on lava rock at an altitude of 760 meters, the closest to the craters of Etna which are just 15 kilometers away. At Randazzo it is possible to visit a Greek necropolis, the ruins of buildings from the V-II century B.C. and the renovated Castello Svevo, which houses the Museo Archeologico Vagliasindi [Vagliasindi Archaelogical Museum] that contains collections of valuable exhibits.

An interesting way of reaching Randazzo is on the Treno della Circumetnea, a train that passes through the beautiful panorama of the towns located on the slopes of Mount Etna. 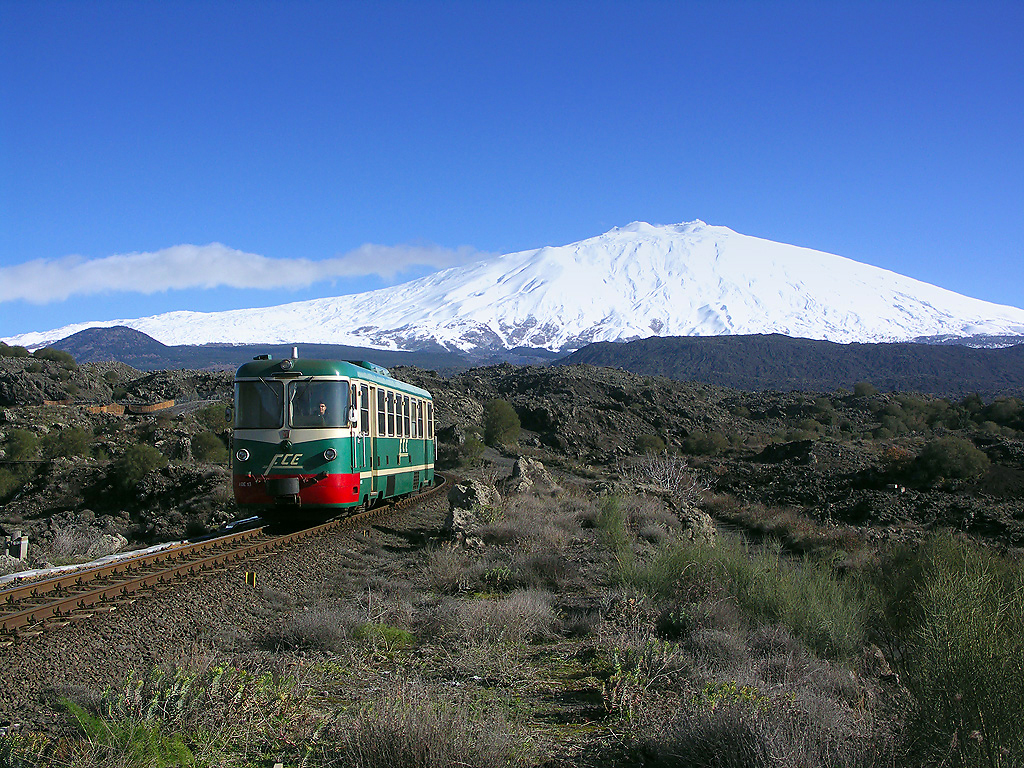