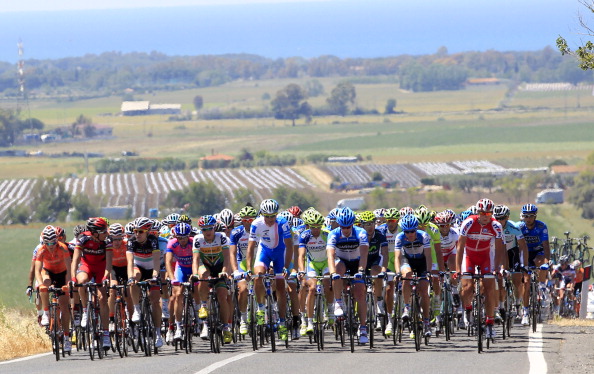 Giro d’Italia (the Italian for “Tour of Italy”) is a cycling event that is held each year mainly based in Italy.

The Giro d’Italia 2014 route map and its stages allow the riders and the visitors to view the beautiful scenery that Italy has to offer. There are several beautiful villas that any of the participants or the visitors can relax. Here are some of the top villas for your luxury stay during the Giro d’Italia:

This beautiful villa is located in Apulia, Mutata. It has several amenities that ensure comfort ability such as a private pool and air conditioning. The nearest beach is just 20 kilometers. It is able to accommodate up to 10 guests and the best part about it is that it is quite affordable for anyone.

Casa Saltini is located close to Lake Maggiore and Piedmont. It is able to accommodate up to 12 people. It has a private parking that accommodates two cars as well as a other amenities such as washing machine, Wifi connections, private pool, and air conditioning among others. There are plenty of other comfortable and beautiful villas located at various places in Italy.

Located in between the cities of Vicenza and Padua west of Venice, The Villa La Quadrata lies in a 4 hectare property. It has a fireplace, a ample living room complete with a grand piano, and guest bathrooms among other attractive features.

Italian sports, Made in Italy, tours of Italy