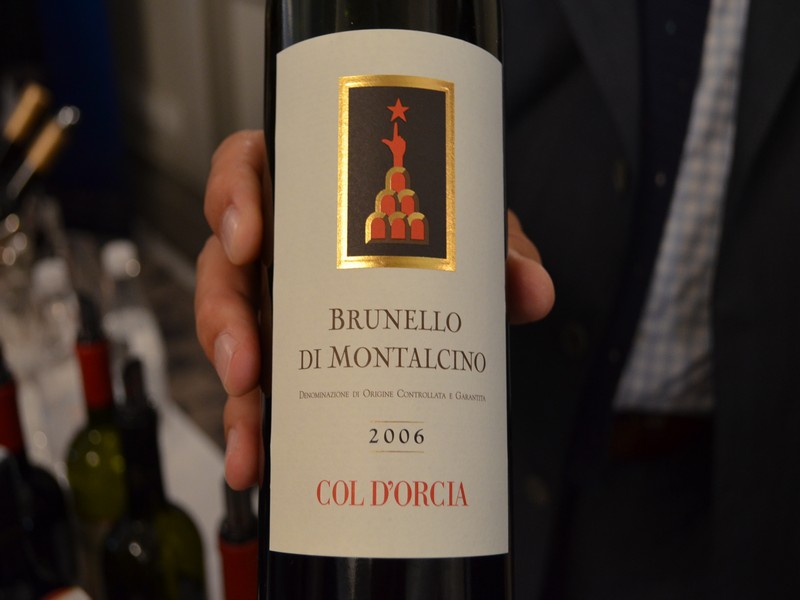 15 Nov 2013 Brunello on Carriage for Rockefeller

Visiting Tuscany in a carriage and stopping at a wine estate to sip a ‘Brunello di Montalcino’, one of Italy’s finest wines. It sounds like the beginning of a fairy tale, and

yet it really happened just a few days ago, although the protagonist of this exciting trip is a personality who may well belong to the world of fairy tales: Mr. Rockefeller.

As reported by the website Montalcinonews, U.S. 98-year-old investment banker, the last patriarch of the oil empire founders’family, has a great passion for Italy and wine. This time he chose the area of Monte Amiata (1,738-mt-high mountain in the provinces of Grosseto and Siena, the main  ski resort of the

region and one of the most important forest reserves in Southern Tuscany) and Montalcino, a hilltown in the province of Siena famous for its Brunello di Montalcino wine.

In Montalcino, David Rockefeller was a guest in the Sesti estate run by Giuseppe Maria Sesti, an expert in astronomy and Baroque music from Venice, and Elisa Sesti, owner of a degree in theater design and architecture in London.

In addition to Brunello and Rosso di Montalcino , the Sesti estate produces, two other wines with Sangiovese (Grangiovese and Monteleccio), one blend with Cabernet Sauvignon (Sesti Castle), one Sauvignon and one Rosé.

And it was a Brunello di Montalcino that won the title of best wine in Italy according to the  Best Italian Wine Awards International Jury: Brunello di Montalcino Poggio di Sotto, version Riserva 2007, produced by Bertarelli – Tipa, a family tied to the land as well as the sea, having twice won the America’s Cup with sailing catamarans.