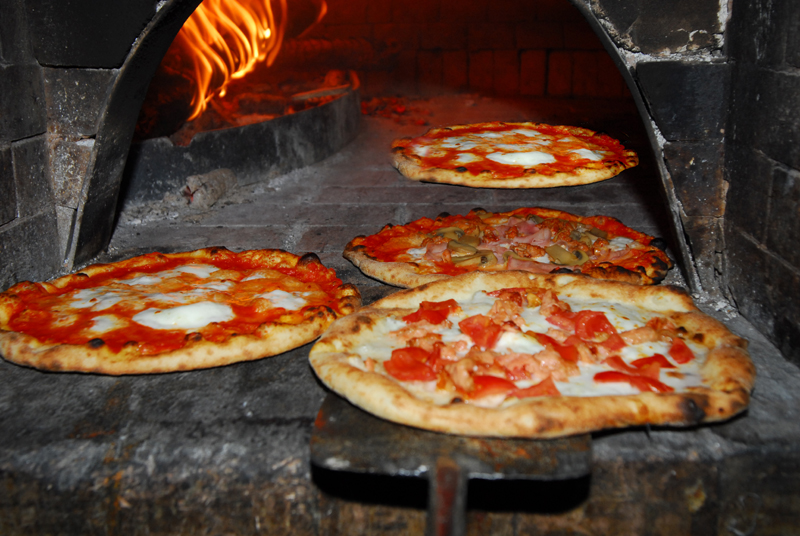 Trying out an authentic Italian pizza should be a top priority for anyone headed to Italy.

We have compiled a list of restaurants that offer some of the most incredible tastes which everyone will for sure want to try out.  But first many travelers will just want to orient themselves with some of the different tastes that they could expect throughout the country.

09 Dec 2013 Eataly in Chicago: the new frontier of Made in Italy

Two floors of pure Italian style and gastronomic bliss for an investment of 28 million dollars: Eataly opened its umpteenth store in Chicago in which the Chicago Tribune defined it as “a giant food and Italian culture theme park”.  Inaugurated by Mario Batali, New York’s celebrity chef, who is one of Oscar Farinetti’s (founder of Eataly) American partners.

Farinetti, who opened the first Eataly store in Turin in 2007, “landed” in the United States in 2010 bringing the great Italian Food emporium to New York along with Batali and chefs Lidia and Joe Bastianich. New York’s Eataly is presently in third place (after MoMA and the Empire State Building) among the ten most visited tourist sites of the Big Apple.