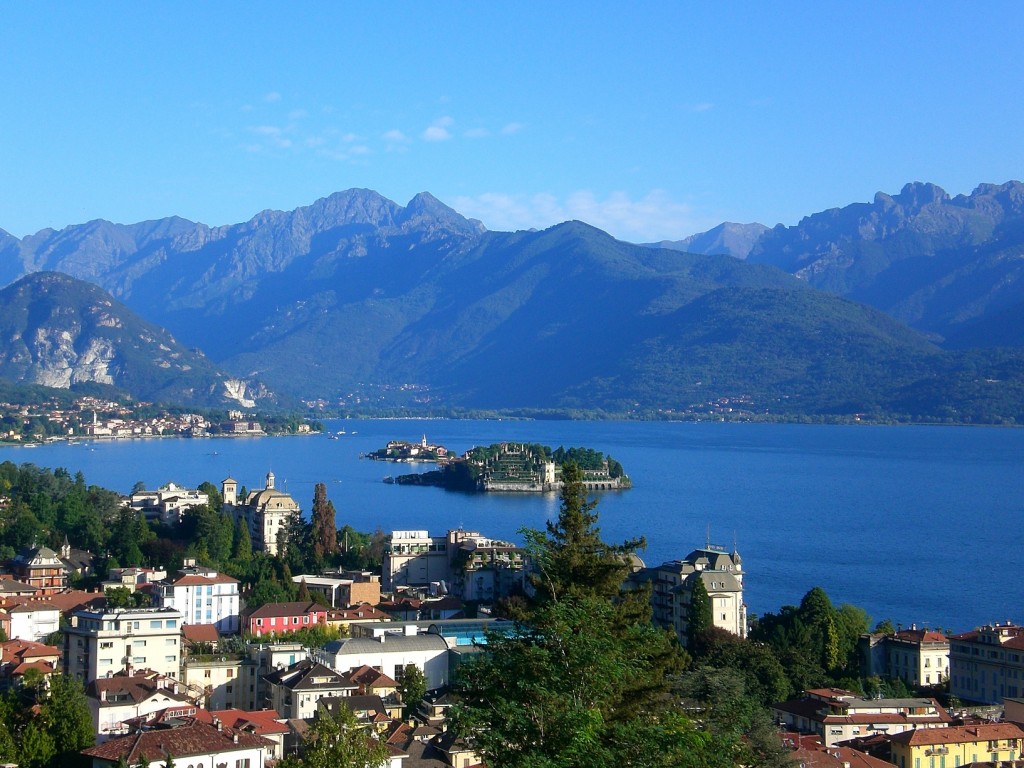 enchanting lake shores, surrounded by trees, historic residences and luxurious Liberty style hotels, you find Piazza Marconi with its pier and the Parish Church of S. Ambrogio, rebuilt in the neo-classical style in 1790.  Villa Ducale can be seen behind the Piazza.  But Stresa’s most beautiful asset remains its splendid views over the lake.  The panorama stretches from the Lombard bank, with Cerro, Laveno and the Rocca di Calde’, to the Piedmont bank with Punta della Castagnola, Pallanza and – on the left – Mt. Rosso and the Ossola mountains.

Within easy reach from Stresa, thanks to an excellent ferry service, the archipelago of the Borromean Islands is an unmissable destination for lovers of beauty.