The villa rental specialist for your vacation in Italy since 1996.
Toggle navigation
ADVANCED SEARCH
OR

The Enchanting Villas in Tuscany 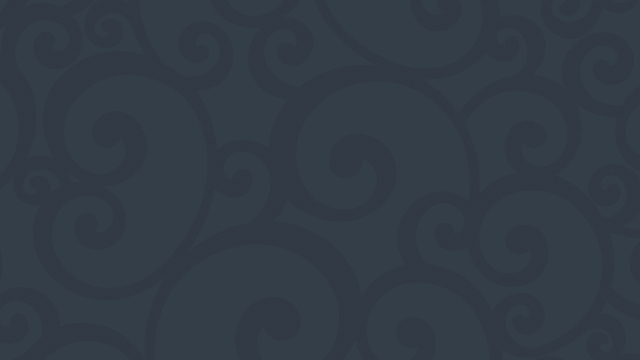 - Electricity according to consumption
- Obligatory cleaning during the week: 3 hours a day, 2 days per week for a total of € 60.00 per week