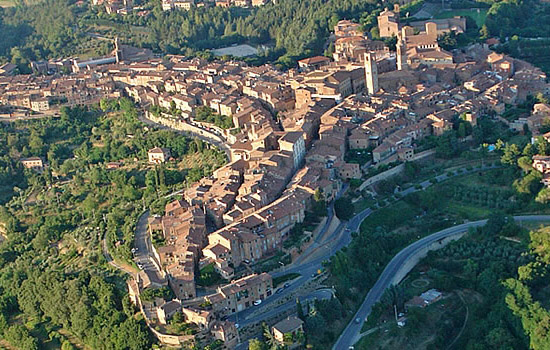 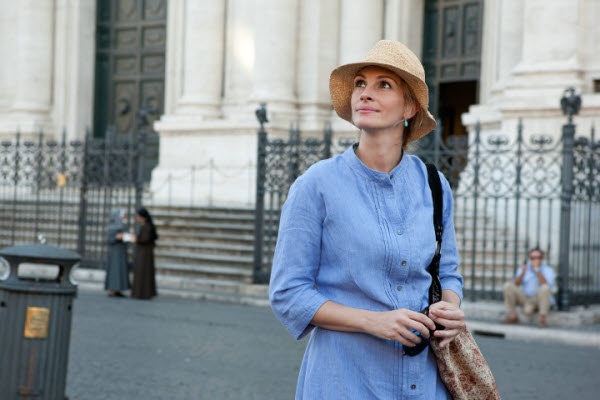 Three rules of life to learn when you are traveling, in three very different locations: it sounds like the latest trend from one of the more glamorous travel agencies, instead it is “Eat Pray Love”, the movie directed by Ryan Murphy, starring Julia Roberts, recently released in movie theaters all over the world.