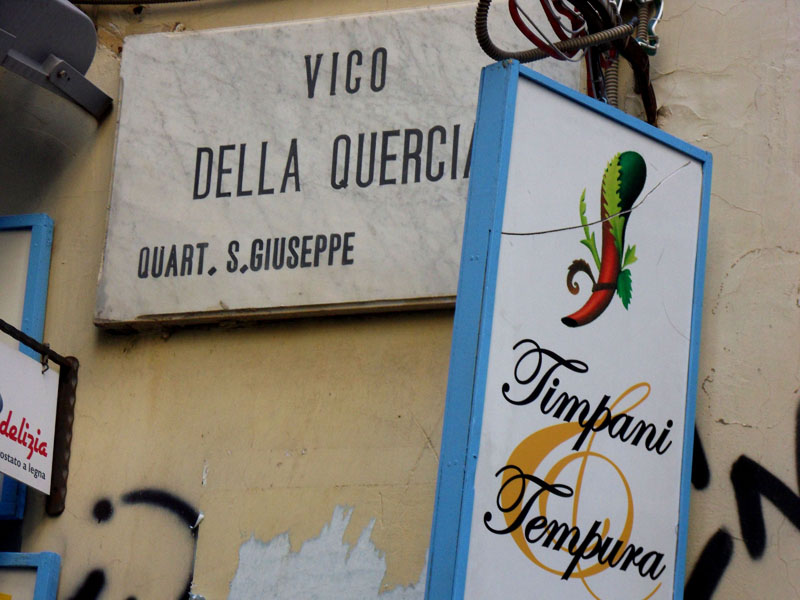 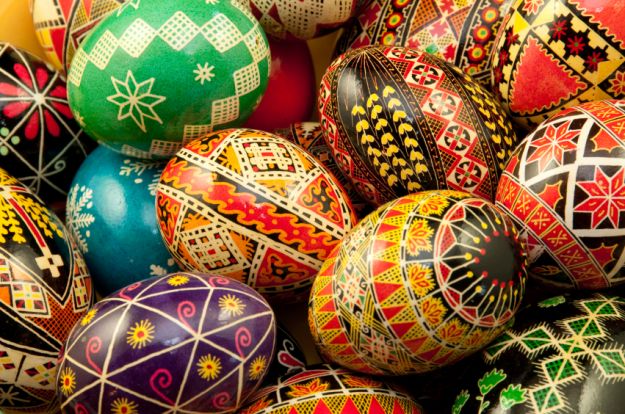 One of the most enjoyable occasions in Italy is the Easter celebration. Easter, which is also known as Pasqua in Italian is actually an important tradition in Italy. The holiday symbolizes the death and resurrection of Jesus Christ in the Christian religion but, in Italy, Easter is more of a traditional custom than a religious one.

Historically, Easter holiday was marked on every Sunday after the first full moon in spring equinox. Like in other parts of the world, the Italian Easter begins on Good Friday and is celebrated with pomp and festivities all weekend long to Easter Monday, or Pasquetta as the day is known in Italian. 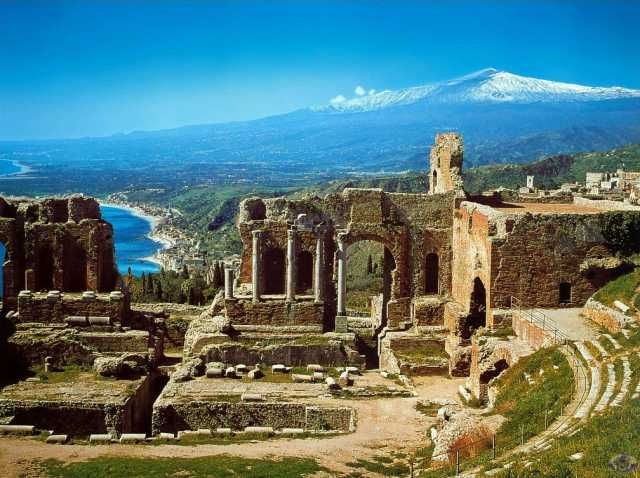 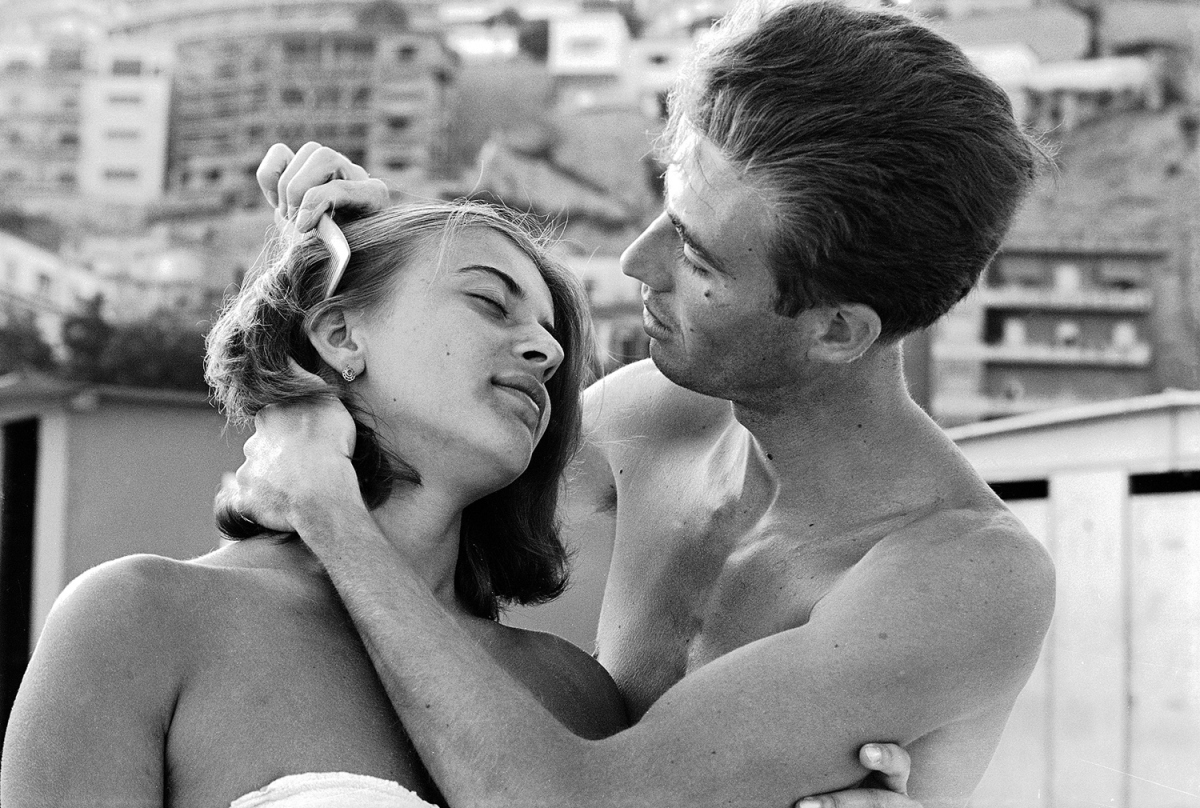 As you know, through Ville in Italia’s blog, our aim is to give travellers or simply the curious, many different ideas to learn more about the

Belpaese. We like to describe the “beauty of Italy” through traditions, products made in Italy and insights on various topics including art and cooking. Today we decided to go a little bit off topic and, with the help of the ironic Italian blogger Silvia Pizzi, we suggest a small “Italian portrait” sketched with humour and a decisively much more light-hearted tone… here are the 10 myths to unmask (or not) on the Italian man.

If you are a woman who is planning a trip to Italy and still has a little romance at heart, you probably already started building a small expectation of your next vacation in the Belpaese… Don’t you already see yourself with the wind in your hair, hugging a tall, dark and handsome man, riding on his Vespa that brings you around the streets of the Eternal City and takes you for ice cream, to throw coins in the fountains, out for supper and dancing? Of course. 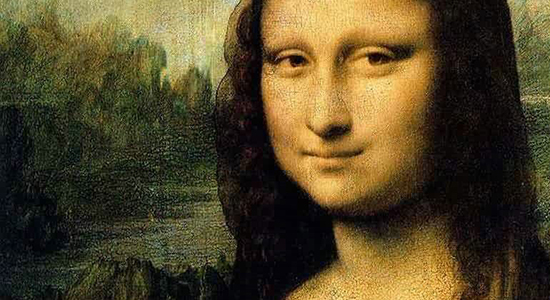