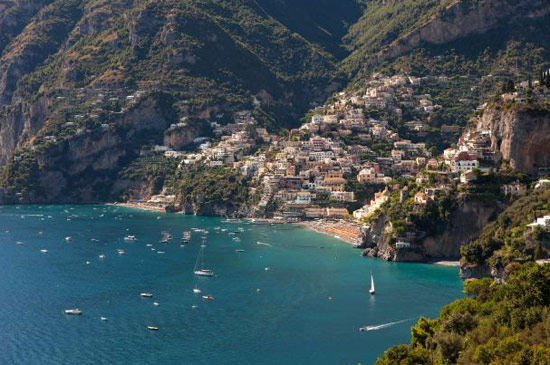 Posted at 00:00h in Italian itineraries, Testimonials
1The August crowds have left the beaches and Italian children are getting ready for school. My sister and I decide to take a road trip somewhere in Italy from our respective homes in Rome. It doesn’t take long to settle on a destination we both love – the Costiera Amalfitana – 35 miles of staggeringly beautiful coastline meandering south from Naples.
Having covered Italy as the correspondent for LIFE Magazine for two decades, I’ve been up and down the peninsula many times. Yes, the Italian Alps are celestial, Portofino is glorious, the Greek temples in Sicily awe-inspiring, but nowhere has consistently seduced me with its eloquent charm like the Amalfi Coast. Ville in Italia finds us a house perched on the cliff just above the coast road in Praiano, one town west of Positano.
Read More